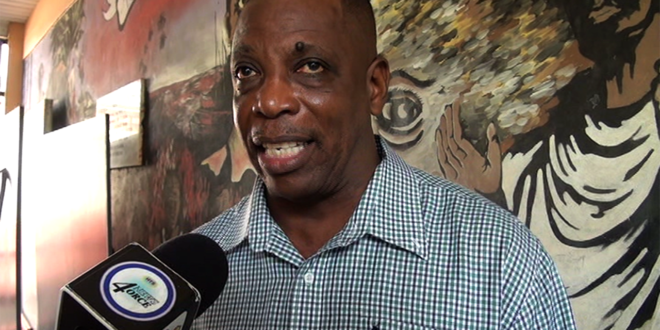 The Saint Lucia Teachers Union in a press statement issued 18 January says it is surprised by public pronouncements made by some government officials, regarding the conditions of schools.

The SLTU says it has been co-operative with the Ministry of Education, which promised the Union that maintenance of schools would be done during the summer break of 2017.

According to the Union when this was not forthcoming, the SLTU, the Education Ministry claimed that the works would be done during the Christmas break.

The SLTU says it requested an urgent meeting when the repairs were not complete to discuss the matter.

According the press release, at a meeting on January 10th 2018, the Ministry of Education acknowledged that the works were not done.

Moreover, the Union claims the Ministry could not give a definitive answer on when the infrastructural issues will be addressed.

The SLTU, citing injury to a teacher and dilapidated conditions at learning institutions, advises the government focus on alleviating the current conditions, instead of trying to “side track the issues by making baseless accusations”.

The Union is urging the government to resolve the current situation at the nation’s schools.