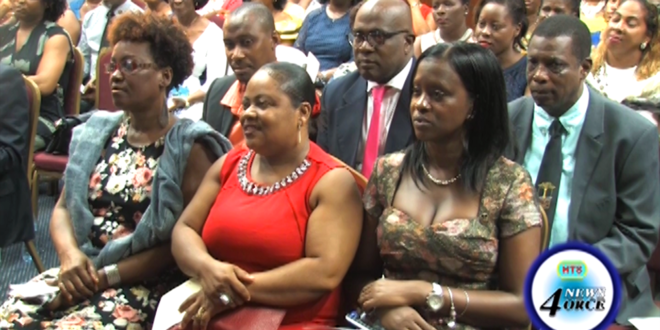 This event will be a gathering of members of the union and will begin with an open session, followed by a closed session where internal matters related to the organization will be discussed.

The union will also see the installation of officers to serve for the Biennium 2018-2020. The St. Lucia Teachers Union held elections on March 21st, 2018, electing a new executive for that term. The new executive comprises:

The organization remains committed to its membership and its motto of “United for Power and Progress”. It is in this vein that it ensures that there is always accountability and transparency within the organization. Apart from the presentation of reports and installation of the new executive, the Union looks forward to the adoption of a five year strategic plan for the organization.