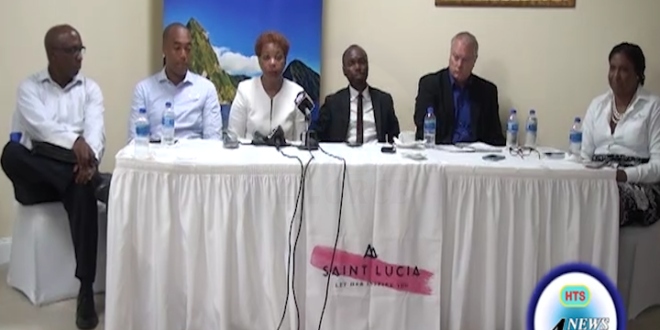 SLTA/SLHTA MEET AHEAD OF CRUCIAL SUMMER

The Saint Lucia Tourism Authority is unveiling an aggressive summer marketing plan, hoping to draw thousands of visitors to the country during the crucial months of June to August.

Authority officials met with the St. Lucia Hotel and Tourism Association on 25 April, to update their primary stakeholders on the state of the industry.

It comes amid a slow April for some hoteliers, who the SLHTA says remain jittery over the prospects for the coming months.