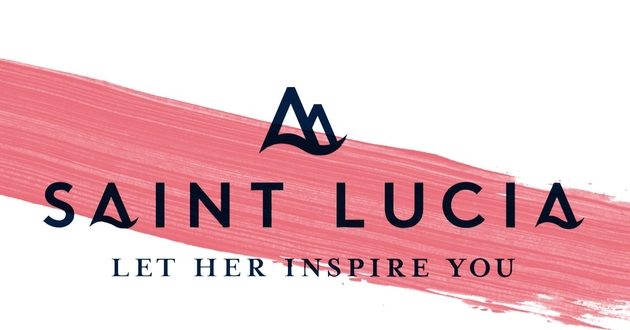 PRESS RELEASE: (Friday, 01 December 2017) The SLTA has increased its destination marketing push by engaging bargain hunters on Cyber Monday. The special was announced during Miami’s NBC6 In The Mix, where host Johanna Gomez interviewed Director of Marketing for the USA, Kelly Fontenelle-Clarke. During the interview they discussed the destination’s winter campaign and Saint Lucia’s Cyber Monday deal which was described as ‘a steal’. The two also chatted about the diversity of Saint Lucia’s offerings from all-inclusive family vacations, and boutique resorts to luxury romance packages. The SLTA Director of Marketing also took the time to explain the ease by which visitors may reach Saint Lucia with its daily available airlift.

The two interviews complimented the NBC6 webpage takeover, providing ideal cyber real estate to advertise the winter campaign and its deal of up to 65% off for vacationers who book through the SLTA website.

The term “Cyber Monday” was created by marketing companies to persuade people to shop online. It is estimated that over 120 million people take to the internet on the day bargain hunting and buying. The estimated sales for 2017 are at US $6.5 billion. Destinations, travel agencies and airlines have now joined online retailers in providing deals for the online bargain hunters.

The SLTA’s recent media engagements are all aimed at keeping the destination top of mind for all vacationers planning Caribbean getaways.

For full interviews please see below: