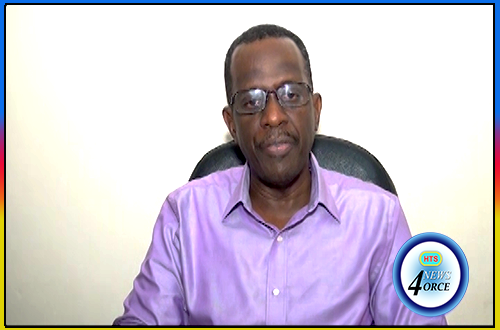 SLP Leader Welcomes Amnesty But Has Some Doubts

Leader of the Opposition Philip J. Pierre says he has no issue with the tax amnesty unveiled by officials of the ministry of finance on Monday October 10th.
The amnesty is applicable to all arrears up to income year 2014 for property tax and 2015 for other types of taxes.
Pierre says his party supports any move to bring relief to the people, but he is concerned about citizens’ ability to pay.