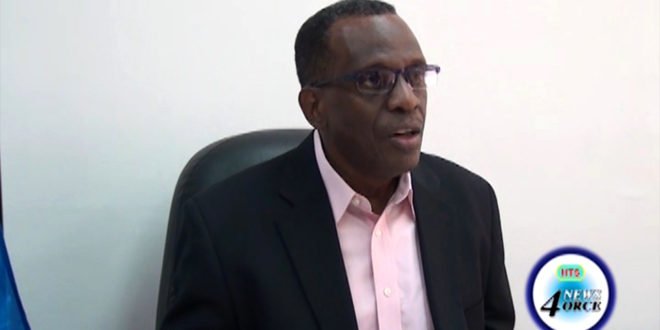 Meanwhile, leader of the opposition and the Saint Lucia Labor Party Philip J. Pierre claims the UWP failed to address the concerns about the DSH deal at the Vieux Fort rally.
During a press conference on Thursday to thank the protesters who turned out for the anti-DSH march, Pierre accused members of the ruling party of engaging in ad hominems instead of policy debates.