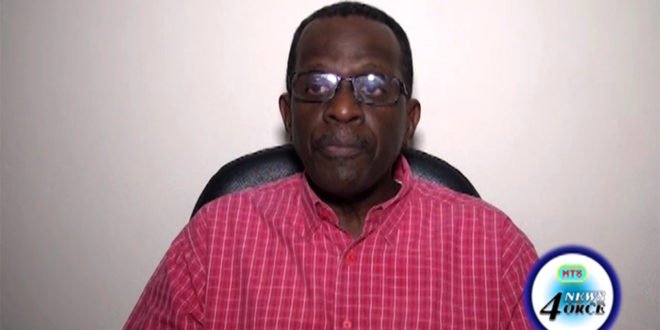 Opposition Leader Philip J Pierre believes that the United Workers Party has squandered its first year in office.
According to him, the current government has dismantled everything that the SLP government implemented and displaced thousands of people.
The Political Leader of the SLP called on the UWP administration to build on the platform set by the last government.