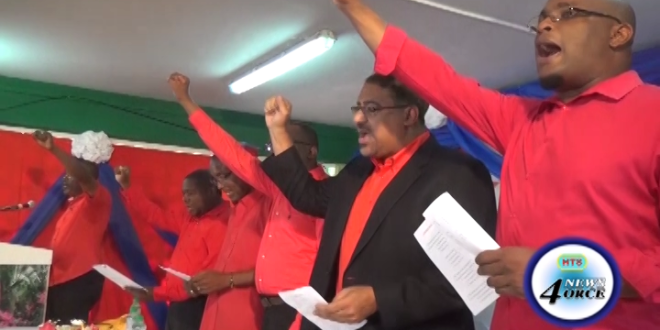 The Saint Lucia Labour Party in responding to a Press Release from the UWP says that this is the usual pattern of the UWP to mislead the people of Saint Lucia with untruths and misinformation.

It is this pattern of lies and fabrication that have put Saint Lucia in the situation of high gas taxes, horrible health care, crime and a feeling of hopelessness in the country.

The UWP must tell Saint Lucians why it has put the country in over $3.8 Billion worth of debt in less than 2 years and continues to be reckless and uncaring with rampant victimization and vindictiveness as it creates an environment for friends, family and foreigners to flourish.