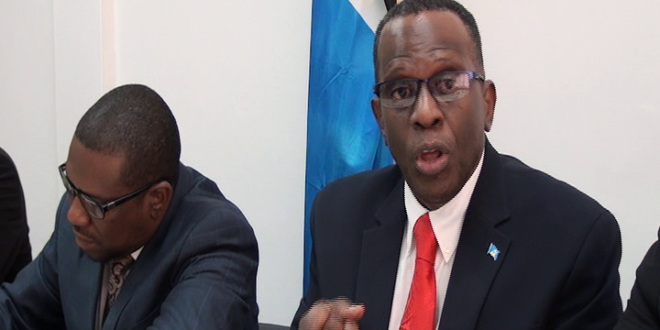 The suspension of the debate by the Leader of Government Business is legal but is not in keeping with Parliamentary convention in Saint Lucia.

On May 12th, the main Opposition Saint Lucia Labour Party [SLP] convened a press conference to address the unusual turn of events in the House.

Firstly, day two of debate on the Appropriation Bill on May 11th, was lacking Opposition contribution. The Opposition Member of Parliament for Castries South explained to the press that three of their members were unavailable due to various ‘personal’ matters.

According to the Castries South MP, an explanation was given to House Speaker Leonne Theodore-John and the Leader of Government Business, Prime Minister Chastanet during recess for the unavailability of the Opposition MPs. 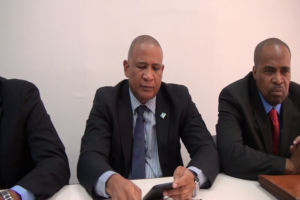 House Speaker Theodore-John reportedly asked and was given assurances by Leader of Opposition Business of that the opposition would contribute to debate on the Appropriation Bill debate on May 12th.  The Opposition alleges the Prime Minister reneged on a ‘gentleman’s agreement’ between the two sides and promptly suspended the debate following the contribution of Castries South East MP Guy Joseph. Listen Below.

The Estimates of Expenditure was  passed in April.

The government has approximately, four months following the financial year to pass the Appropriation Bill.

On the other hand, in the interim, the Allen Chastanet led Administration has the authority to expend one-third [1/3] of the 2016/17 Budget which was passed by former SLP Administration.

During this period, the government cannot appropriate monies from the Consolidated Fund for capital expenditure.