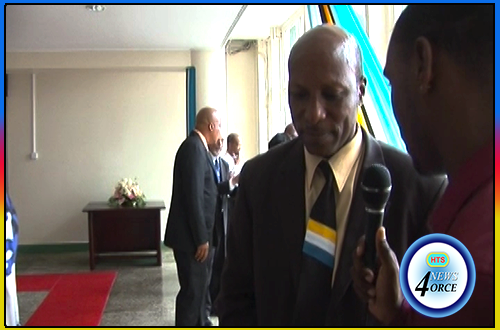 The opposition Saint Lucia Labor Party is questioning the united workers party’s selection of chairman guy Mayers to the post of high commissioner to the United Kingdom.
The SLP’S shadow external affairs minister suggests Mayers’ record as a former national security minister, has ruffled diplomatic relations with Saint Lucia’s traditional allies including the UK and Europe.