The Saint Lucia Labour Party calls on Prime Minister Allen Chastanet to explain why he has not publicly reprimanded Guy Joseph, Minister for Economic Affairs, who on May 17th on a UWP political platform shared with the Prime Minister and other cabinet Ministers, declared shamelessly that “I don’t pay anyone to do crime for me, if I have to do crime I do crime myself and I want them to know I’m not afraid. I am not afraid of them.”

To date, no member of the UWP has publicly rebuked or disassociated themselves from this disturbing statement by Guy Joseph.

It, therefore, remains that until members of the UWP government and the Prime Minister in particular, disassociates themselves from the minister’s comments, that they have no issues with these shocking statements made by Guy Joseph, and the obvious consequences.

The SLP believes that Saint Lucians deserve better from their leaders and if the country is to prosper, the rule of law must always prevail particularly at a time when crime is one of the biggest problems in the island.

The SLP is calling on Prime Minister Chastanet to publicly and unequivocally rebuke the comments of Guy Joseph or otherwise, it can be assumed that he endorses the shocking and destructive mind-set of his minister. 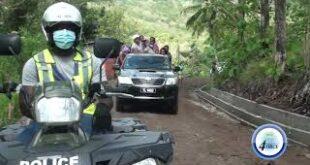 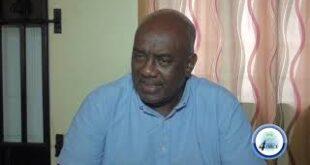 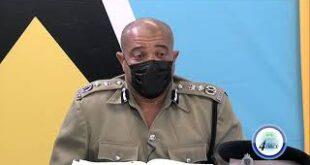 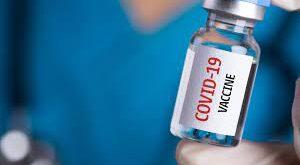