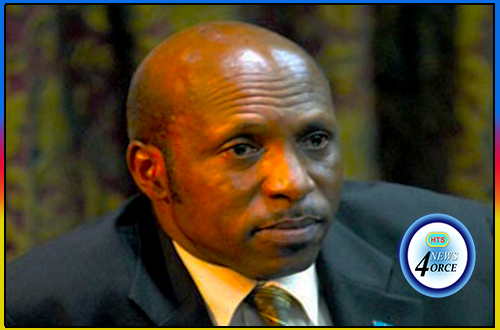 SLP Calls For Mayers Appointment To Be Suspended

The opposition Saint Lucia labour party has called for a suspension of Guy Mayers’ diplomatic appointment until operation restore confidence and its subsequent fallout are resolved.

But speaking to the press on Monday before his departure to the UN in New York, the prime minister rejected criticism of the appointment as nothing more than election campaign fodder.