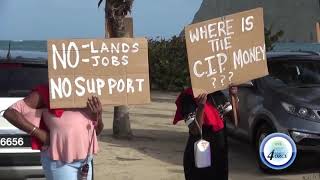 SLP AND UWP SUPPORTERS HIT THE STREETS ON PAN SUNDAY

Prime minister Allen Chastanet has responded to the pan Sunday wake up call outside his personal residence on Sunday June 6th. In a video posted to his social media accounts, the political leader of the united workers party appeared unfazed at the apparent protest action near his home. Chastanet who took a dig at the opposition also seemed to be amused by the incident. 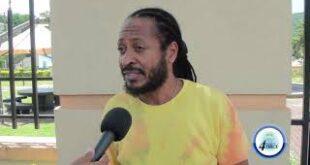 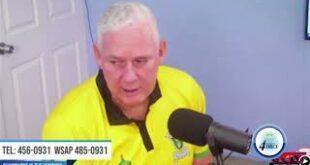 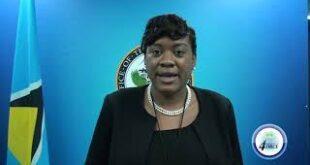