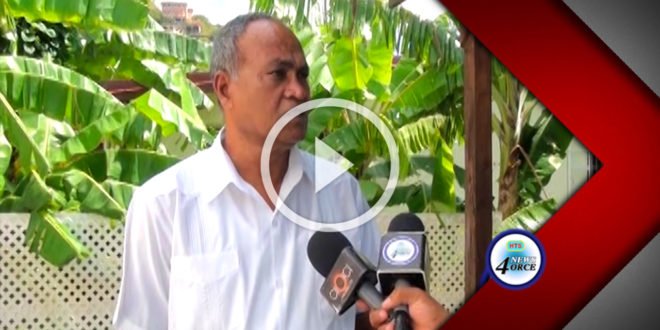 SLNT Reacts To Confirmation Of De-Funding

Director of the Saint Lucia national trust, Bishnu Tulsie has described the trust’s subvention reduction to zero, as unfortunate.
Last week, there was speculation that the national trust had been excluded from the draft estimates for 2017/2018.
On Monday, Prime Minister Allen Chastanet confirmed that the government intends to decrease the trust’s annual subvention from $700 thousand dollars to $0.
Tulsie says the move is ill timed, especially when the trust is needed now more than ever to champion conservation efforts.

Prime Minister Chastanet also indicated that for the UWP administration to allocate an annual subvention of over $700 thousand dollars, the trust programs must be more self-sustaining.
Tulsie countered by stating “that the trust is not a business, but instead a heritage conservancy group.

The SLNT has benefited from the annual government subvention of $500, 000 from 1975 to 2000.
In 2000, the trust was given an additional $200, 000.
These funds go towards operations, programs and conservation efforts.
The trust currently manages 25 heritage sites and owns the Maria Islands nature reserve.