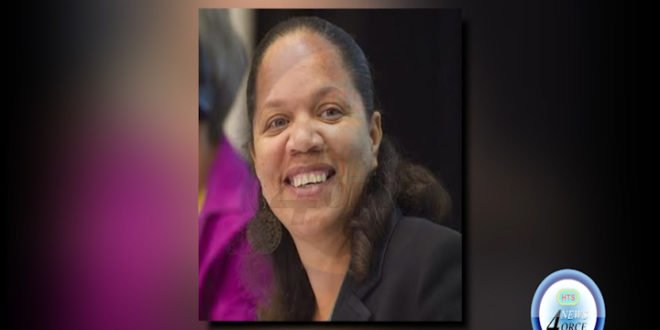 The Saint Lucia national trust (SLNT) has confirmed that Jeanine Compton-Anthoine will join the SLNT’s staff at the start of December 2019.
Prime minister Allen Chastanet recently turned down the trust’s appointment of the daughter of the late sir john Compton as the new executive director.
However, the organization says the highly trained marine biologist will serve in another capacity.