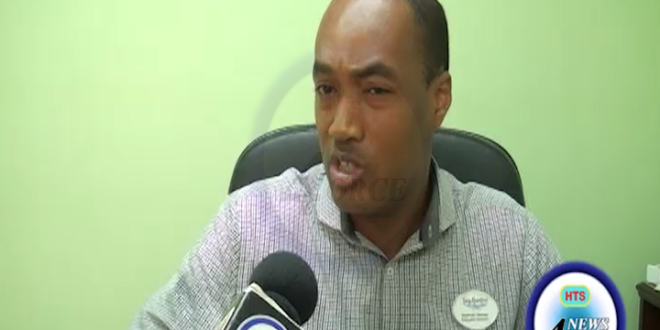 The St. Lucia Hotel and Tourism Association president says while it is concerning that a letter addressed to the Prime Minister was leaked to local media houses, the association stands by the issues raised in the missive.

Sanovnik Destang says the association sought clarification on a range of issues, including a proposed head tax.