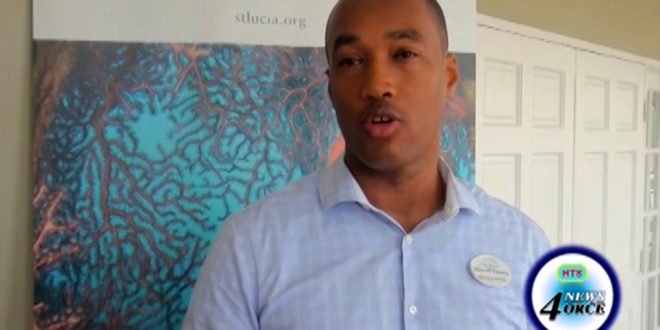 The Saint Lucia Hotel and Tourism Association (SLHTA) president says visitor safety is a priority for the association.
Sanovnik Destang’s comments follow a report that has gone viral, featuring three British victims of violent crime in Saint Lucia, and their frustrating quest for justice.
Destang says the United Kingdom is a very important market for Saint Lucia and this development does not augur well for the destination.