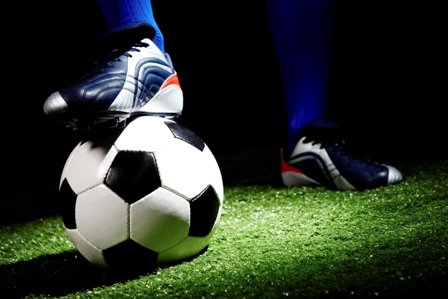 (PRESS RELEASE) – In a West vs North encounter the team from the west (Allez FC ) defeated a team coached by one of the best Female Coaches on island (B1 F.C/Marchand) 4-2 on penalties after ending 0-0 in full time.

In the second encounter it was a North VS  South with GMC United facing Bri Properties Uptown Rebels. The Rebels came into the game very confident hoping to give GMC 5-0 as purported by their social media Manager,  but were left biting their nails the entire game. Game ended 0-0 after 90 minutes.

2017-11-20
Previous Windward Volcanoes fall to Barbados Pride in Regional Four-Day Championship
Next Atlantic Rally for Cruisers Off to a Smooth Start!