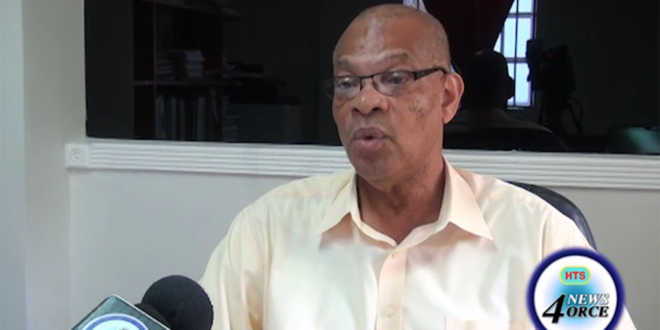 The executive director of the Employers Federation spoke to News4orce on the heels of an NWU statement, confirming the Union’s intention to lobby Labour Minister Stephenson King on this issue.