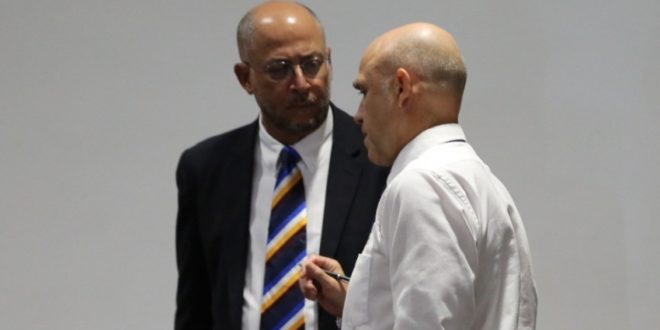 Floyd Reifer has been named as the interim coach for the West Indies Cricket team. Less than a month after defeating Dave Cameron at the polls 8 votes to 4, president of Cricket West Indies Ricky Skerritt is making some stark changes. Head of the selection panel Courtney Browne was also replaced with Robert Haynes. More in this report.