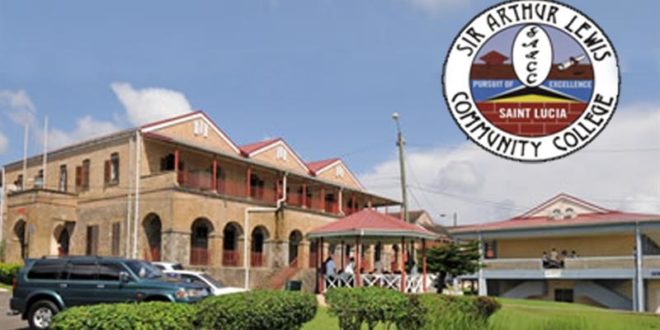 PRESS RELEASE: Nobel Laureate Festival celebrations come to an end on Friday 16th February, with the hosting of the 2018 Patricia Ismond Memorial Workshop, at The UWI Open Campus site on Morne Fortune.

The event is a collaboration between The UWI Open Campus Saint Lucia, The Sir Arthur Lewis Community College (DASGS), and The Vieux Fort Comprehensive Secondary School. The workshop will be one day in duration and take the form of an intensive examination preparation workshop for students preparing for the Caribbean Advanced Proficiency Examination (CAPE) Literatures in English.

Dr Antonia MacDonald, Professor of English Literature and Associate Dean in the School of Arts and Sciences, St. Georges University, Grenada, will once again facilitate this second workshop in the series.The workshop is made possible by the generous support of Ms Esther Ismond, sister of the deceased Dr Patricia Ismond in whose name it is held annually.

Background to the Establishment of the Patricia Ismond Literary Workshop Series.

It was with deep sadness that the University of the West Indies (UWI ) learnt of the passing of the esteemed Professor Patricia Ismond on June 27, 2006.

The cheque, which was presented by her sister Esther, was used to create The Patricia Ismond Scholarship Fund – a revolving scholarship for Saint Lucian students wishing to pursue Literature/Literary Studies at The University of the West Indies. The fund which matured in 2014 has to date provided scholarships for two students of The UWI Open Campus.

Her entire collection of over one thousand (1000) books and nineteen boxes of literature is currently held in the Special Collections section of The UWI Campus Saint Lucia Library. It is available upon request to students, in particular those focusing on the work of Sir Derek Walcott.

Given her sterling academic contribution in the region and beyond, as well as her generous posthumous contributions to the Open Campus and people of St. Lucia, the Annual Patricia Ismond Literary Workshop Series was established in her honour.