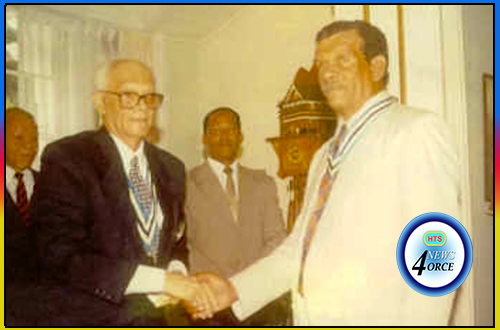 Saint Lucia’s celebrated poet and Nobel Laureate for literature Sir Derek Walcott has died.
A statement from his family says the 87-year-old passed away peacefully at his cap estate home in the early hours of Friday march 17th, 2017.
Word of his death was met with sadness at home and by the global literary community, with one international poetry grouping describing it as ‘terrible news,’ and urging the world’s citizens to read more of Walcott’s works in tribute to the late poet.