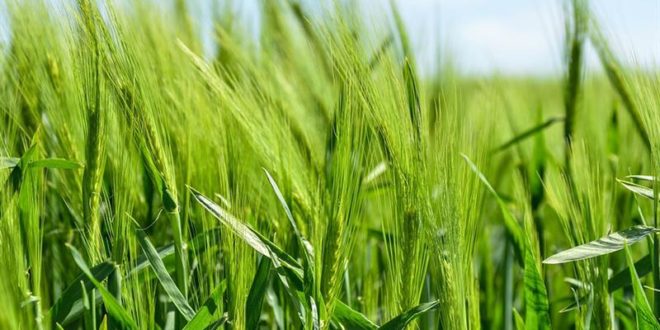 Saint Lucia’s agriculture will soon transition from the use of toxic to non-toxic organic chemicals.

Anthony Herman, Project Co-Ordinator of the Belle Vue Farmers Co-Operative, one of the co-operatives chosen to take part in transitionary project, said the process will take some time as educating via demonstration and advocacy is something that cannot be rushed.

“The project is about transitioning, which is a gradual process,” he said. “The project is funded by the Global Environment Facility (GEF) and they are working with other strategy partners to help us implement as well as co-fund. This project aims to do a number of things. In the first instance it is about training and organizing seven farms. So in two years we are going to have seven functioning organic farms. Then there are about four schools that would also have transitioned from the use of toxic chemicals to non-toxic at the level of the environment. We plan to expose a number of persons, community leaders, housewives, etc. to the question of harsh toxic chemicals to human health and the environment.”

It is hoped that national sensitization will culminate through the hosting of an organic farming symposium.

“At the end of the two year period, a functional booklet will be presented for persons who are interested in starting organic farming and after this we will like to hold a two to three-day symposium which will most probably be the first in the OECS where we will be inviting a whole heap of organic practitioners, and researchers in the organic field to talk about their research and so on and especially where it comes to breaking myths that organic farming is expensive, and throughout this process the plan is that over a period of time we will have a functioning organic farmers network that will champion the cause of organic farming.”

One of the major aims of the project is to eliminate the use of toxic chemicals in farming within Saint Lucian schools. Non-toxic organic chemicals include fertilizers and pesticides.