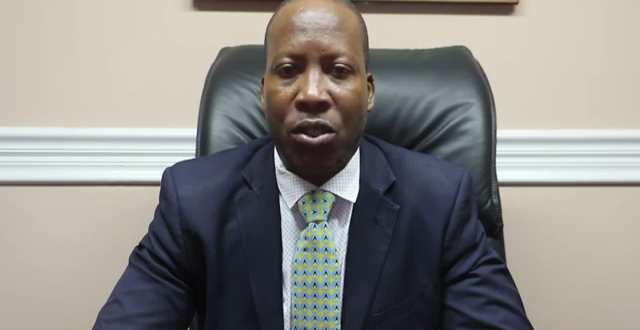 Sen. Jimmy Henry, Minister with Responsibility for Agriculture, on July 11th issued an official statement addressing the controversy. In a 1 minute 26 second video recording, Sen. Henry disclosed “personal reasons” are at the center of his resignation.

Richard Frederick claimed Sen. Henry was part of what could be a cross border investigation that reportedly involved Barbadian law enforcement agencies.

The embattled Agriculture Minister was intercepted by authorities at the George F.L Charles Airport who were reportedly acting on intelligence obtained from surveillance that may have included monitored communications.

Sen. Jimmy Henry was carrying a significant sum of cash and was bound for Barbados at the time of the airport intercept.

Local police including Acting Commissioner of Police as well as Home Affairs Minister Sen. Hermangild Francis have denied having knowledge of a probe involving the government Minister.

Sen. Jimmy Henry’s resignation is with “immediate effect” as a government Minister and Senator. [Watch video]