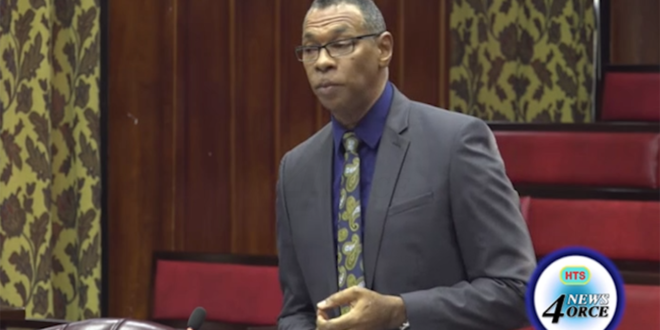 Independent Senator. Dr. Adrian Augier has called on the government to consider an aggressive repatriation strategy, in order to address the country’s brain drain.

Dr. Augier lamented the fact that too many Saint Lucians are finding their future outside their homeland.

In his presentation to the Senate during the debate on the 2018 Appropriations Bill, Dr. Augier called on the government to compile a database of Saint Lucian expertise residing overseas.

The Independent Senator has suggested that the mandate of the Saint Lucia National Lotteries Authority be expanded to include support not just to sports but the creative industries.

Senator Adrian Augier’s contribution to the debate focused primarily on the importance of maintaining balance and sustainability.