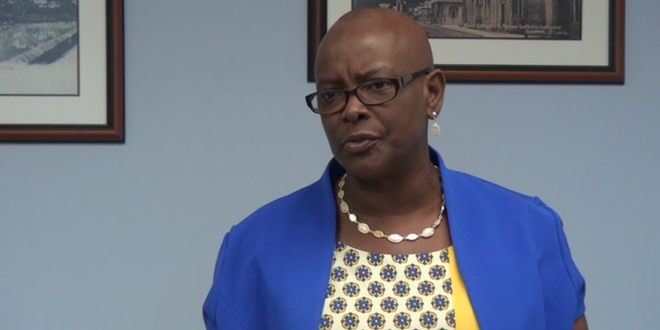 The UWP has accused the Dennery North MP of ‘abuse of office’ and, ‘mismanagement of the funds’ issue by the National Lotteries Authority [NLA].

The controversy over the ‘Minister’s account’ has been the source of much debate in Parliament in recent months. Shawn Edward has vehemently defended his tenure as Sports Minister and flatly denied any wrongdoing with the use of NLA funds. However, Government MPs continue to pile on with their ‘abuse of office’ accusations.

What would eventually be referred to as the ‘Minister’s account’ was initially established during 2006-2011 UWP Administration and was originally intended for the upkeep of local sporting facilities. During the tenure of the succeeding Saint Lucia Labor Party [SLP] Administration funds from the ‘Minister’s account’ were directed to provide financial support for Saint Lucian athletes.

The opposition Saint Labor Party has come to the defense of Shawn Edward and in a July 31st statement denounced the UWP’s calls for an investigation.

“The SLP maintains that Hon Shawn Edward did NOT in any way jeopardise the integrity and accountability of the NLA but instead enhanced and developed the Youth and Sports fraternity in Saint Lucia.”