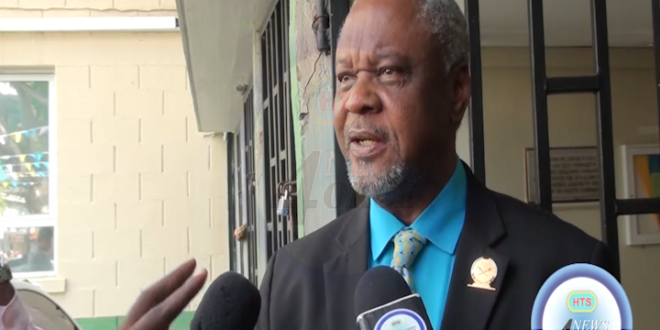 Security Minister Senator Hermangild Francis has dismissed the opposition’s appeal to retract his recent comments about Police Chief Severin Moncherry. Senator Francis told reporters that if he was not satisfied with the commissioner, he would no longer be in the post – the opposition has taken umbrage with that statement. Ahead of the January 31 senate sitting, the security minister doubled down and accused the opposition of dismissing ex-commissioner Vernon Francois.