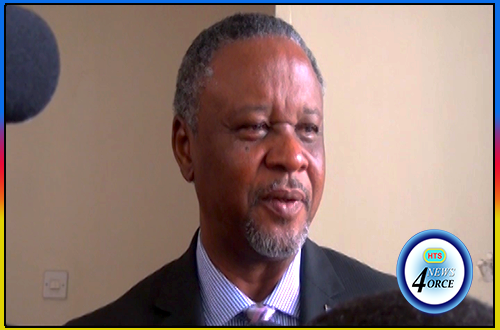 National security minister Hermangild Francis says he supports a number of initiatives aimed at reforming policing in Saint Lucia.
This week, Prime Minister Allen Chastanet spoke of a number of proposed changes including the location of the police headquarters and the establishment of a border patrol agency.
Francis says while some of those changes may take some time to roll out, policing reform is needed.