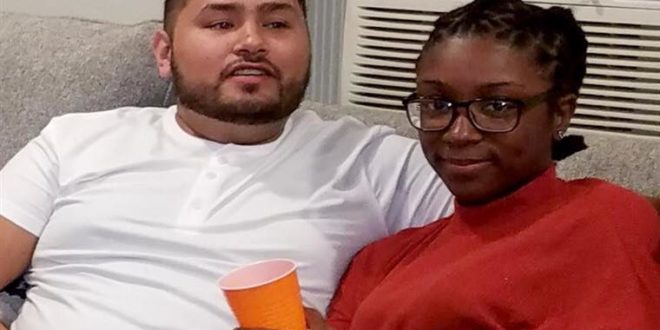 [CNN- June 28th, 2019]: -Desperate relatives of Americans who went missing in Barbados after taking a rented personal watercraft out to sea have been handing out flyers on a beach on the west coast of the eastern Caribbean island. 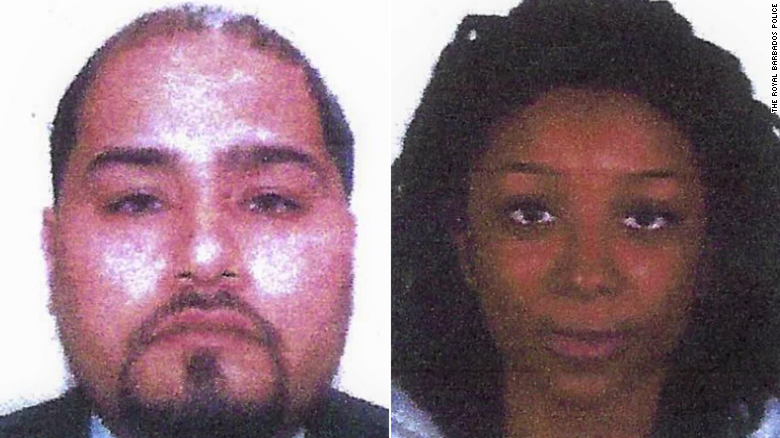 (New Jersey couple has been missing since Monday June, 24th 2019)

On Friday, as authorities extended the search for another 72 hours, family members planned to do the same at the Discovery Bay Hotel, where Oscar Suarez, 32, and Magdalena Devil, 25, of New Jersey were staying before they took a Jet Ski ride and did not return Monday.

“We want answers,” Susanna Cruz, Suarez’s sister, told CNN on Friday. “We are overwhelmed and exhausted. More than anything, we our holding our faith that they will be found.” 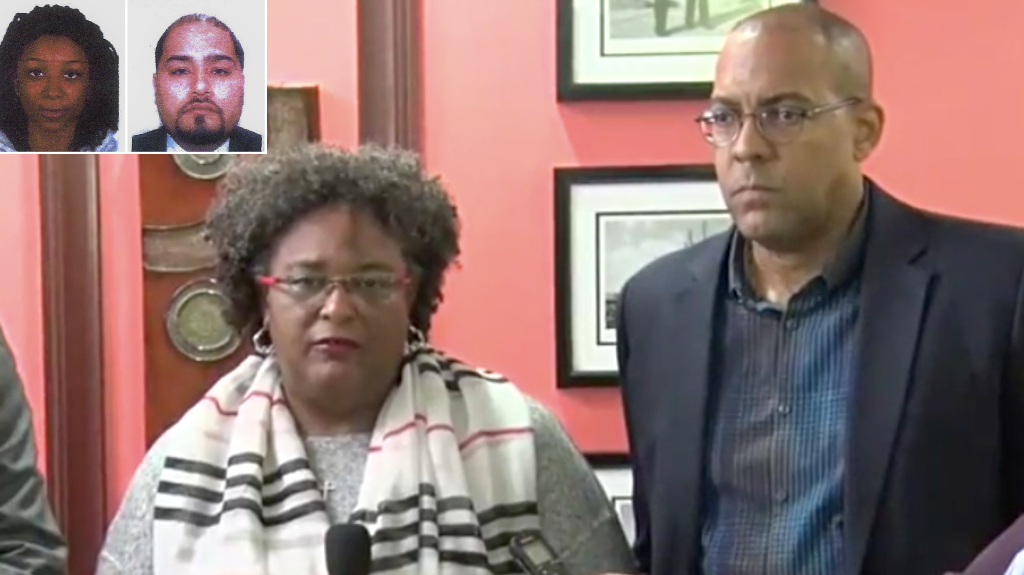 Barbados Prime Minister Mia Amor Mottley told reporters Thursday that such searches typically last 72 hours but she had instructed authorities to continue looking for the couple for another 72 hours, according to a government blog post.

“We need to literally ensure that we have exhausted every possible opportunity with respect to finding your relatives,” Mottley said, addressing the couple’s family members. She said her government had asked the United States for airplane search and rescue support.

The Royal Barbados Police Force said Thursday that authorities had searched without success as far as the north and south ends of the island. Regional Security System Maj. George Harris said a search of the island’s eastern coast would begin Friday. Shipping and commercial aircraft in the area were alerted to be on the lookout.

Authorities were seeking public assistance to locate Suarez and Devil, who were both wearing life jackets when they were last seen. The couple rented the Jet Ski from a company at Holetown Beach in Barbados at 2:34 p.m. Monday, police said.

When they did not return 20 minutes later, the operator became worried and contacted other operators in the area to search for them, police said.

Cruz traveled to Barbados with her mother, Ninfa Urruita, this week looking for answers. She said they met with police and members of other agencies. Authorities were using sea currents and wind direction in an effort to locate the couple. “We as a family hoped for more land search efforts,” Cruz said. “Talking to people actually on the beach. They are doing so but with limited results.”

The Police Marine Unit and Barbados coast guard searched as far as the Bridgetown Port but did not find the couple or the Jet Ski, police said.

Authorities also checked with management of the hotel where Suarez and Devil were staying, but neither had returned there. They arrived in the country June 22 and had been scheduled to leave Saturday.

On Friday, the US State Department declined to comment on the matter “due to privacy considerations.” But Cruz said a US Embassy representative has been in contact with her family. “They will be found,” Cruz said of the couple. “We just need to look in the right places. … We need more help though. We are desperate to find them.”