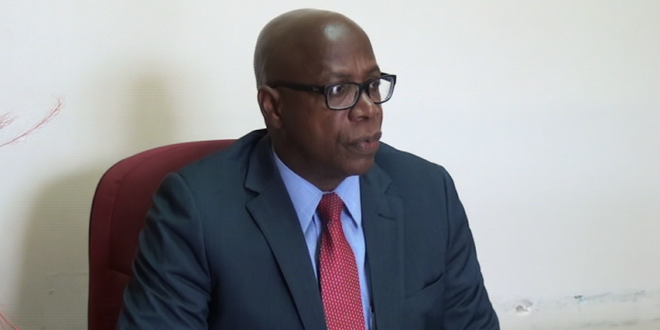 The Saint Lucia Mission of Seventh Day Adventists [SDA] Church continues to deal with scrutiny brought on since bombshell sexual assault allegations against two senior pastors were reported to police.

Between May 22nd and 24th, police formally charged the two SDA pastors with multiple counts of unlawful sexual connection and indecent assault. The alleged victim is reported to be a member of the SDA church presided over by the accused pastors.

One of the SDA pastors implicated in the sexual assault scandal is also a practicing councilor. Police sources revealed the pastors’ counseling license is also being investigated.

During a no questions press briefing with the press on May 26th, Pastor Roger Stephen, executive secretary of the SDA church, described the pastor sex assault scandal as “unfortunate”.

“It is unfortunate that at this juncture that the [SDA] church is now faced with allegations involving two of our employees which has resulted in hurting families and much negative publicity…Like all other churches we are not immune to human imperfections and fallibility.”

Pastor Stephen expressed condemnation for all wrong doing and denounced sin in “any form or fashion”.

The SDA church has appealed to the public to not rush to judgment and allow due process to take its course.