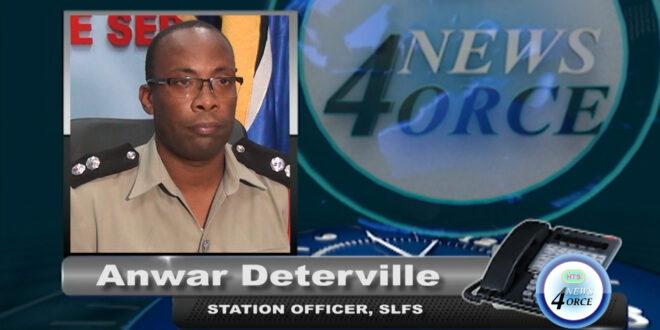 Officers attached to the Soufriere police station have arrested and charged two males for possession of an illegal firearm and ammunition. The men were slapped with charges, after the search of a motor-vehicle by police at Fond Bernier, Soufriere, on Tuesday, September 22nd, 2020. Authorities say they recovered a 9mm Caliber firearm with a magazine containing five live rounds of ammunition. As a result, the officers arrested 34-year-old Dwayne Raymond of bay street, Gros Islet, and 30-year-old, Tennyson Volney of Bocage, Castries in connection with possession of the firearm and ammunition. The two who are currently in custody, were charged for the offences on Friday September, 25th 2020.