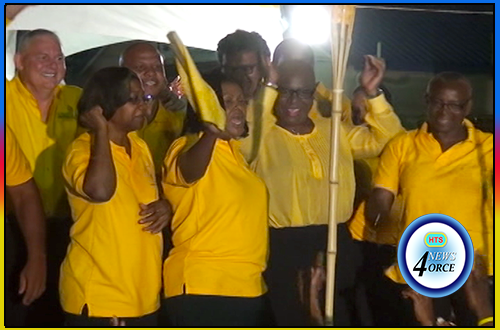 Saint Lucia Minister responsible for External Affairs, Sarah Flood-Beaubrun on June 19th, sat on a special panel during an annual assembly for members of the Organization of American States (OAS) where discussions on various human rights issues topped the agenda.

Minister Flood-Beaubrun expressed to the hemispheric panel, her views on the composition of the family – during which she indicated her tenure as “representative” for the Castries Central constituency has continued for “20 years”. Watch video.