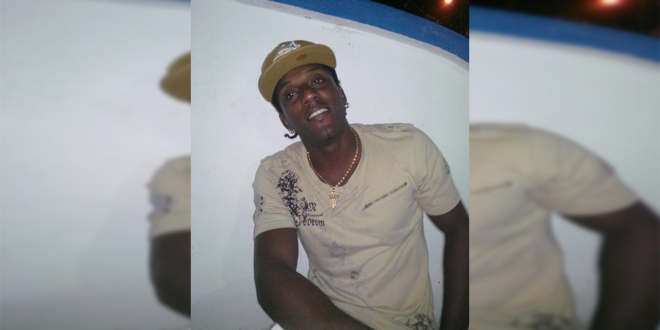 36-year-old Jonah King was a passenger on a Suzuki Vitara, which was involved in a head-on collision with a transport board bus around 1:00 am.

A Saint Lucian man who lived in Barbados is one of two men who were killed in an early morning vehicular crash in that country on Sunday May 20th.

36-year-old Jonah King was a passenger on a Suzuki Vitara, which was involved in a head-on collision with a transport board bus around 1:00 am.

Barbadian police say he died on the spot.

They say two fire appliances and eight officers responded to the scene and the jaws of life had to be used to extract the deceased from the Vitara.

They confirmed that the transport board bus was traveling to Bridgetown, with 14 passengers, while the other vehicle was traveling in the opposite direction, with five people on board. The driver of the Vitara also died on the scene.

Jonah King’s death has sent shockwaves through his home community of Deniere Riviere, Dennery. Loved ones and friends have been paying tribute to the young man, who they described as humble and peaceful.

Barbadian police say investigations into the crash are ongoing.