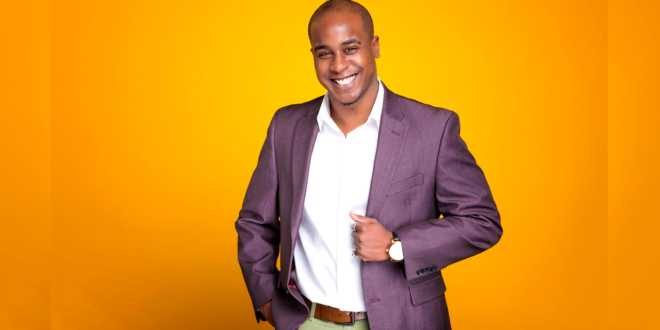 (SUN-SENTINEL) – A former South Florida resident took his invention from his Sunrise garage to national television and got a deal from a prominent business mogul.

On Sunday’s episode of “Shark Tank,” Joshua Esnard, 31, secured a partnership with Daymond Jones, the founder of the clothing and lifestyle brand FUBU.

“I’m going to ride with you,” Esnard told Jones after calling him his “idol.”

The Cut Buddy is a hand-held tool that helps shape beard and hair lines by functioning as a guide for clippers and scissors.

Esnard turned down an offer from the ABC show’s Kevin O’Leary, a businessman who founded SoftKey Software Products. O’Leary’s pitch: a $300,000 investment in exchange for a five percent ownership and a $1.50 royalty until O’Leary receives $1 million.

The Cut Buddy sells for $14.95 and has seen $700,000 in sales since the company started in 2016, Esnard told the “sharks,” or potential investors. He said he found success after his product went viral on YouTube when a video of the product received 11 million views.

“I honestly think this will be as common as a comb in your house,” Esnard said on Sunday’s episode.

He cried after making the deal with Jones.

Esnard, who now lives in North Carolina, created The Cut Buddy in his garage in Sunrise when he was 13 years old. A native of the Caribbean island of St. Lucia, he said he invented the tool after he ruined his hair when he tried to cut it himself.

A graduate of Florida State University, Esnard is scheduled to return to Florida on Tuesday to speak at the university’s Jim Moran School of Entrepreneurship for its annual 7 Under 30 program. 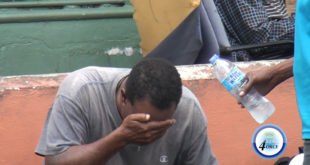 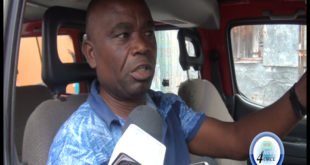 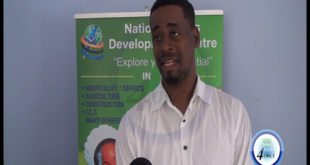 Unemployed Saint Lucians in search of technical, vocational and skills training could be eligible for …