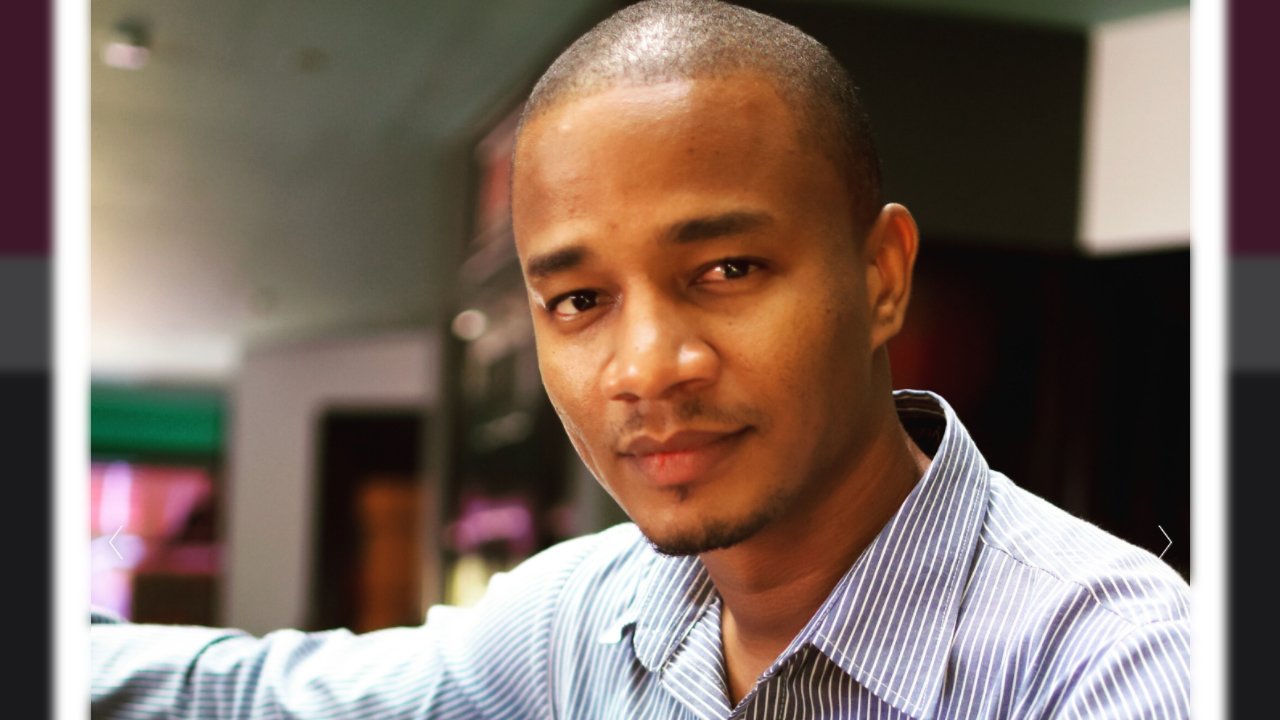 Schreffler Maxwell – a true St. Lucian recording artist who resides in the community of Micoud.
From an early childhood Schreffler displayed great singing and song writing abilities. His first stage appearance was at the age of thirteen.

He participated in the Micoud Secondary Schools Calypso Competition which he undoubtedly won and continued performances in various talent shows throughout his Secondary school years.

He later moved on to become a member of the singing group Level 4 with notable hits likes; In Her Life and Said It Before.
Soon after Schreffler went solo he accepted Jesus Christ as his Lord and Savior.

Since then, he has ministered at many evangelistic outreach events all around Saint Lucia.
Schreffler has thus far ministered in song at different events and has shared stage with well known gospel artists such as DJ Nicholas of Jamaica, Sherwin Garder of Trinidad and Shem Meluce of St Lucia, all of whom have greatly inspired him.

Being raised by a single mother Schreffler longed for the opportunity of having a father figure in his life and although most of his life was spent without a father, Maxwell understood the responsibilities of being a TRUE FATHER by observing the way fathers would show affection and taking up the responsibility of raising their kids.

This part of his life is his main inspiration for his new reggae single TRUE FATHER which sends a strong message to our fathers in our society and the wider world.