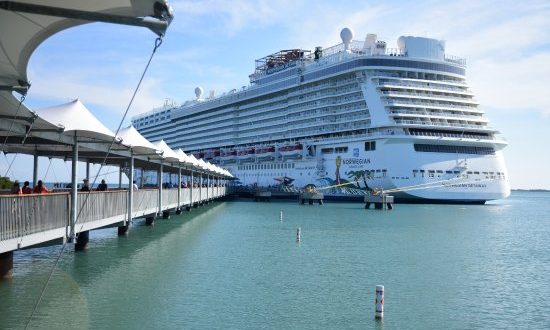 Reports from Belize press indicate a June 13th police drug bust made aboard the Norwegian Escape docked at Harvest Caye in the Stann Creek District.

According to Belize press, Norwegian Security Officers alerted the local Placencia police to a cabin occupied by Vincentian national Derson Frank who they suspected of trafficking narcotics. 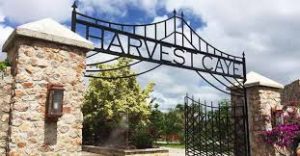 Reportedly, more than one kilogram of what is suspected to be cocaine was recovered by the Belize police. The three men have each been charged with two (2) counts of drug trafficking and are presently remanded at the Kolbe prison in Belize.