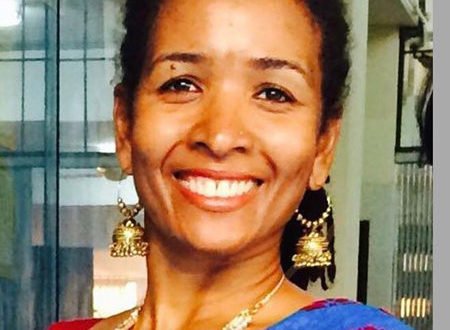 “The Adventures of Wyetta” is Charles’ illustrated book series about an inquisitive, bothersome, “annafè” little girl born in Saint Lucia, who since the age of ten has been living in Brooklyn, New York with her family. While many of the stories reflect the experiences uniquely common to Saint Lucian children, they are also universal in their appeal.

At the launch, Charles will introduce herself to the Saint Lucian community in New York, and speak briefly about her book. Signed copies will be available for sale to members of the audience.

The event will also feature performances by Saint Lucia’s Children of Culture and violinist Grace Ramjeawan. His Excellency Cosmos Richardson, Saint Lucia’s permanent representative to the United Nations, will be in attendance to address the gathering as well.

The consulate encourages all Saint Lucian nationals and their friends in the New York City area to attend, and show their support for the island’s vibrant artistic community.

For more information about this event, please contact the Consulate General of Saint Lucia in New York at 212.697.9360, ext. 203, or via e-mail at sluconsulateny@govt.lc.