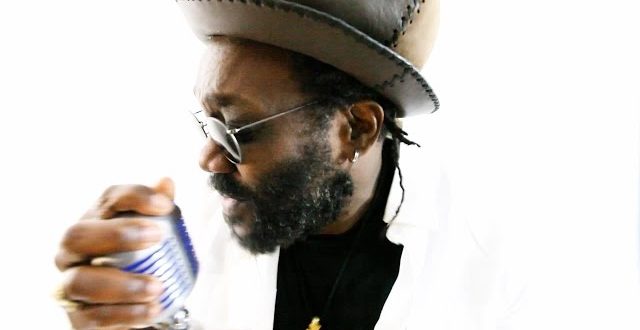 Link to Video: Bronx musician is using his voice to spark change, after the death of George Floyd prompted him to change course and write a new song.

Phil Nessy has been writing and recording songs for years, and recently was working on a song about the coronavirus.

“I was in the studio … one of the guys had the clip of Mr. Floyd being killed on camera. And I am like, ‘wow,’ and I took a look at it and I am like this really hit me bad and I am like, this can’t be you know,” says Nessy.

He immediately got to work writing a new song and in just a couple of hours.

The song “Not Gonna Stop” was created, and Nessy says he hopes it stimulates thought.

“It wakes up something in you to, to seek change, there must be a better way. It is a whole systematic means to create change,” says Nessy.

In the song, he not only addresses George Floyd’s death, but other killings too.

“A lot of songs that I have heard, a lot of times may tell you of an issue, we understand the problem, but what is the solution?” says Nessy.

He says finding the solution is why in “Not Gonna Stop” he talks about solutions like supporting black-owned businesses.

“The only way to create wealth it is literally to circulate; keep your money circulated within your community for a period of time,” says Nessy.