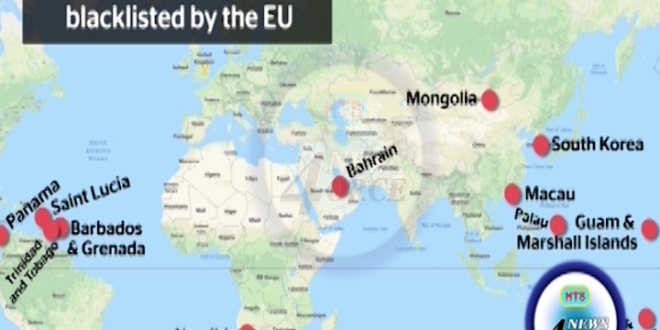 Saint Lucia is ready to talk with European Union officials, in a bid to get the country off the EU’s tax haven blacklist.

On December 5th, 2017, the bloc named 17 countries including Saint Lucia, in its first ever blacklist.

8 countries have since been removed and placed on a so-called ‘grey list,’ after making commitments to improve their tax policies.