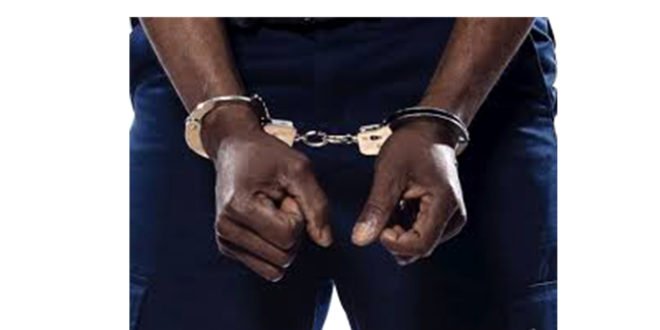 ST. GEORGE’S, Grenada, July 7 – Saint Lucia is among five Caribbean Community (CARICOM) countries to have signed the Caribbean Arrest Treaty, one of the regional security instruments that was formulated to enhance cooperation between member states in the fight against crime.

Guyana, Dominica, Grenada, Guyana, St. Kitts-Nevis, and St. Lucia signed the accord at the 38th Heads of Government summit that ended here on Thursday night.

It was first presented in draft form in Guyana earlier this year when that country hosted the CARICOM Inter-Ssessional summit in February.

The treaty is one of the regional security instruments that was formulated to enhance cooperation between member states in the fight against crime and to reduce the complexity, cost and delays in the existing extradition arrangements inherent in the region.

During the summit, several Caribbean countries including Barbados, Belize and Jamaica became a signatories to the Agreement establishing the Caribbean Centre for Renewable Energy and Energy Efficiency (CCREEE).

The CCREEE is designed to address the implementation deficit in CARICOM’s sustainable energy sector and to support or coordinate the execution of the regional renewable energy and energy efficient projects.  It will be headquartered in Barbados.

A Jamaica government statement noted that “with the introduction of renewable energy solutions, Jamaicans can expect to see micro-economic decisions manifest in the macro-economy.”

It added that Kingston is actively seeking to attract renewable energy solutions in order to diversify the energy sector.

CARICOM Secretary General Irwin La Rocque told the end of summit news conference that CCREEE ‘clears the way for a significant amount of resources to be made available to member states in developing their capacity for renewed energy and their capacity and energy efficiency.

“And that is very very important because we are one of the high cost regions for energy and energy is a significant factor in production and consumer bills”.