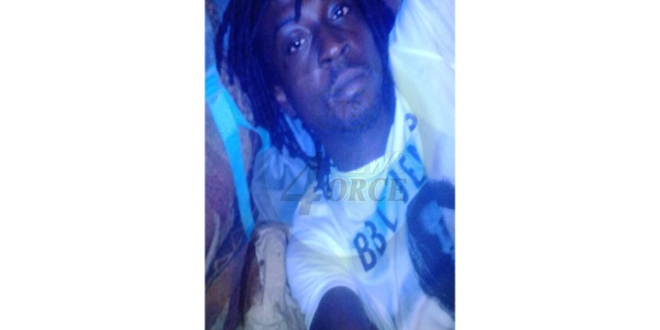 29 year old Kernius Charlery succumbed to stab wounds on Nov. 14 after a violent altercation on Nov. 11

On November 11 Charley and Miguel Scotland, 26, were embroiled in a violent altercation in Odlum City at Bois Patat, Castries. Both men sustained multiple injuries including stab wounds during the fight.

Charlery was allegedly stabbed in the neck and Scotland was inflicted with a stab wound to the torso. The two were transported to hospital via ambulance and were each listed in critical condition.

Kernius Charlery’s passing moves the homicide toll to a record tying 52 to date.