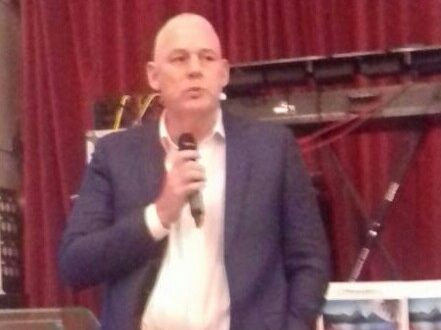 Saint Lucians in London got an opportunity to meet with Prime Minister Allen Chastenet and High Commissioner Guy Mayers at a town hall meeting on Saturday 29th July 2017.

Also accompanying the PM were representatives of the Saint Lucia Tourist Board and local business tycoon Michael Chastenet, who is also the Prime Minister’s father the PM outlined his future plans for Saint Lucia which were reportedly cautiously received by the large audience, which engaged the Saint Lucian contingent in a major question and answer session.

PM Chastenet addressed areas such as the upgrade of the island’s airports and roads, the banana industry and his government’s plans to revamp all the villages by the sea.

This with the view to turning them into tourist attractions. Also high on the agenda were plans to develop the town of Vieux Fort.

The evening ended with a social gathering complete with refreshments and eats.