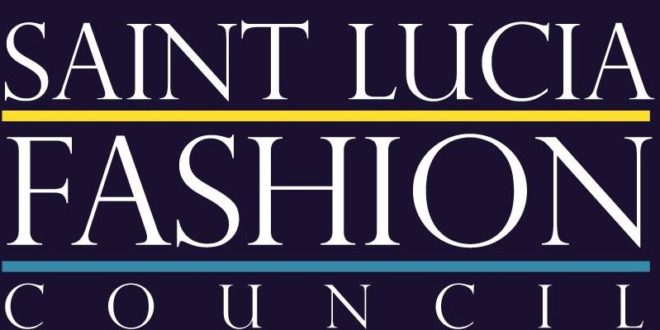 president Joycie Mederick was founded on April 25th, 2016. The aim of the Fashion Council is to promote and develop the local fashion industry by providing technical support to industry workers.

Claudia Jn Baptiste Chairs the Fashion Awards committee and informed the press of the awards categories ahead of the inaugural ceremony carded for October 2017.

The Saint Lucia Fashion Council also has the backing of the Department of Commerce. The Fashion Awards committee is now accepting applications.