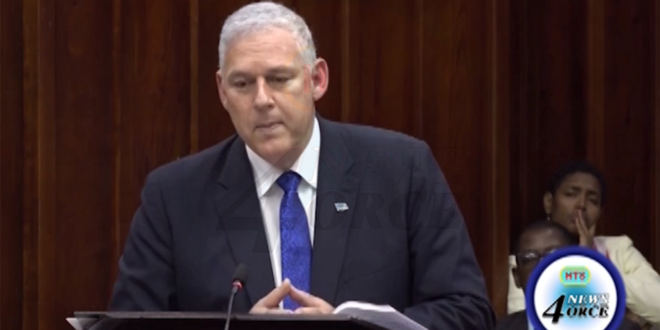 “We support LIAT as a regional airline and remain committed to seeing the necessary restructuring and some real change in operations at LIAT,” explained Prime Minister Chastanet.

“We have been consistent in our position on LIAT in that we propose that the airline operate on a strictly commercial basis. We have not yet made a decision on subsidising LIAT. What we have agreed to is a meeting to discuss some of the issues relevant to the airline. We look forward to continued dialogue with the OECS and other stakeholders on the future of the airline.”