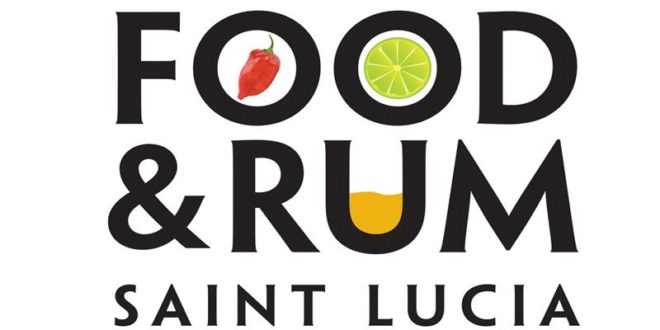 GIS – THE FESTIVAL AND THE FIRST ANNUAL CARIBBEAN RUM AWARDS WILL BE HELD FROM JAN. 12 – 14.

On Jan. 13, the festival takes over Rodney Bay, turning it into a foodie’s dream with the Rodney Bay Village Culinary Pavilion from 7 p.m. to midnight, where some of Saint Lucia’s best restaurants will offer sampling booths, featuring an array of rum infused treats and rum paired menu options. The lively night scene on the Rodney Bay strip will be taken up a few notches with extended hours and live entertainment. Topping the night off is a celebrity dinner prepared by Chef Marcus Samuelsson himself, giving a Saint Lucian twist to his menu from President Obama’s first State Dinner. The Celebrity Chef dinner will be held at Ti Banane at Coco Resorts from 6 p.m. Tickets cost EC$300 or US$120.

The weekend peaks at the historic Pigeon Island National Landmark on Sunday, Jan. 14, where restaurateurs, chefs and rum makers will present the most delectable fare, including their own rum infused creations. The festival day will feature sampling booths, live cooking demonstrations and rum tastings, while patrons groove with the soulful, sexy sounds of Freddie Jackson and jam to the pulsating sounds of Saint Lucia’s own Teddyson John at the historic Pigeon Island National Landmark. Tickets cost EC$20/$US8. Tickets can be purchased at The Cell outlets, Coco Palm and The Saint Lucia Hotel and Tourism Association (SLHTA).