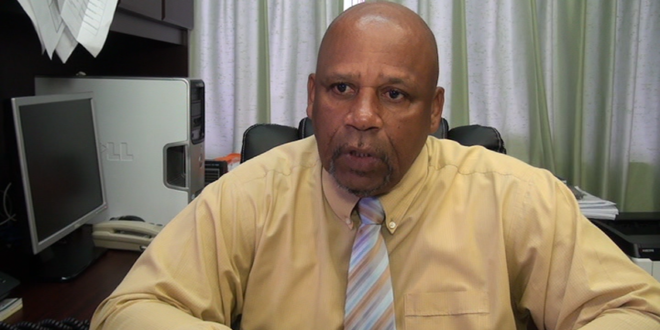 As it relates to the Saint Lucia Fish Marketing Cooperation [SLFMC] and the Saint Lucia marketing Board [SLMB] the Minister of Agriculture, Ezechiel Joseph has affirmed to HTS News4orce that privatization speculation are ‘false’.

The SLFMC and the SLMB, according to the Minister will go through restructuring phases intended to streamline all operations.

“Through the years several reports have been prepared making recommendations from closure of the Board, to restructuring of the shareholdings to full privatization. We have decided to solve this issue by winding up the operations of the Board within the upcoming financial year.”

The Inter-American Institute for Cooperation on Agriculture [IICA] Saint Lucia Delegation has been enlisted to conduct the SLFMC and SLMB audits according the Agriculture Minister.

Since the Allen Chastanet led Administration assumed Office, last June – long running statutory boards have been under review. Prime Minister Chastanet has made clear his government’s intention to streamline and in some cases dismantle unprofitable government entities.