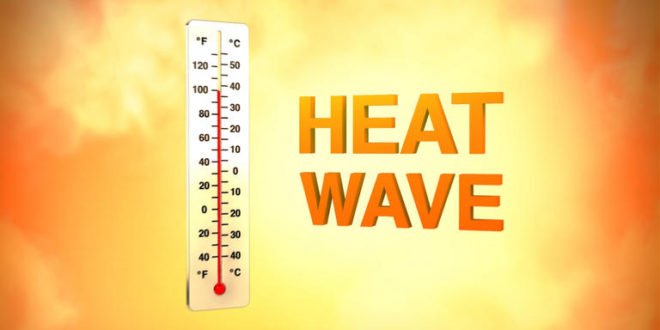 Saint Lucia and Eastern Caribbean to Brace for Heat Wave

St. Lucia and other Caribbean islands, especially those in the south, have been warned to prepare for heat waves as they will be a feature of the 2017 rainy season.

That’s according to Dr. Simon Mason of the Caribbean Institute for Meteorology and Hydrology (CIMH) in his presentation “Caribbean Heat Outlooks: Research and product development” at the Caribbean Regional Climate Outlook Forum in St. Vincent and the Grenadines recently.

A heat wave is a prolonged period of excessively hot weather, which may be accompanied by high humidity, especially in oceanic climate countries, according to Wikipedia. While definitions vary, a heat wave is measured relative to the usual weather in the area and relative to normal temperatures for the season.

Data gathered over the years from the Caribbean islands has shown that heat waves is a growing challenge, Dr. Simon said.

He said it is time to investigate the problems of heat waves and the best way to deal with it in this region. He pointed out that in the United States heat waves kills more people than tornadoes and in 2003 it killed 30,000 in France.

Though the hurricane season has commenced in the region, the CIMH has predicted that islands in the southern Caribbean will experience less rain and hotter days.

“The projection is for as much as one third of the total days for the rainy season will be warmer than normal so the advice is for people to be ready for the heat,” he said.

Simon said that with the elderly being particular vulnerable, steps must be taken in advance to assist them to cope with the effects.

“Most parts of the Caribbean are having growing elderly, the heat waves can kill them, so understanding how to deal with this weather will be very critical in order to reduce the impact,” he said.

Besides impacting on the elderly, a heatwave could also affect productivity.

However, he noted that the CIMH is not projecting drought conditions for the region because the overall outlook is for above average rain for the entire rainy or hurricane season which officially ends on November 30. 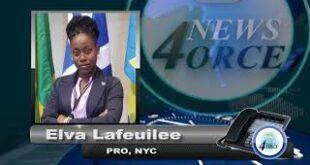