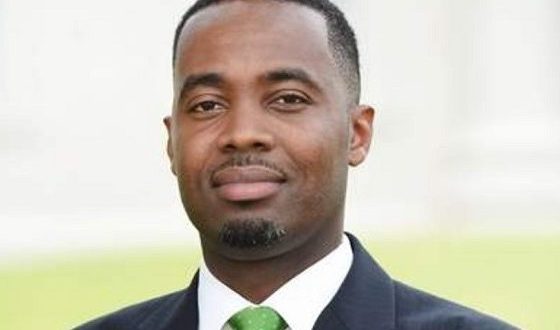 At 38 years old, Mr. Burt is Bermuda’s youngest Premier, and took the Progressive Labour Party (PLP) to victory in Tuesday’s poll with a win of 24 seats in the 36-seat parliament, securing a majority.

“On behalf of the Prime Minister and the Government and People of Saint Lucia, we wish to send our best wishes to the new Bermuda Government and look forward to working with the new administration,” stated Acting Prime Minister of Saint Lucia and Minister for Equity, Social Justice and Empowerment, Honourable Lenard Montoute. “We wish the new Premier much success as the country begins this new chapter and we look forward to working with Bermuda on mutual areas of interest.”

Bermuda, a British Overseas Territory, has the oldest legislature in the Commonwealth outside the British Isles.