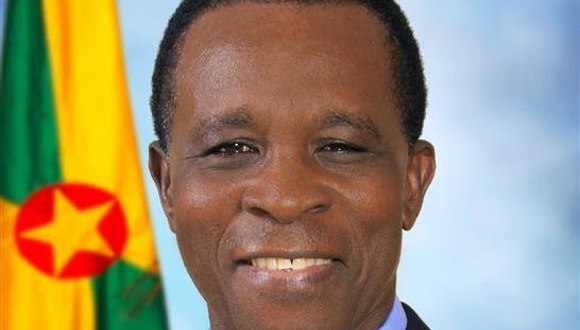 Speaking about the win, Prime Minister Honourable Allen Chastanet said he looks forward to continuing working closely with Prime Minister Mitchell at the OECS and regional levels on issues that affect all our developing islands.

“Prime Minister Mitchell has been an exemplary leader in the Caribbean, especially on core issues that concern all of us as Caribbean brothers and sisters. He has done and continues to do an excellent job and I am excited to continue our work as a region,” stated Prime Minister Chastanet. “On behalf of the Government and People of Saint Lucia we wish PM Mitchell and the Government and People of Grenada continued prosperity and success.”