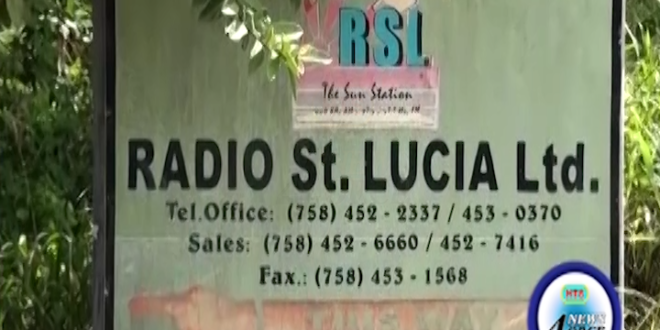 Radio St. Lucia is currently in the assets liquidation stage. Information and Broadcast Minister Dominic Fedee made this revelation during an interview with journalists on 10 May.

In July 2017, the Allen Chastanet led Administration decided to close the station in an attempt to cut costs and address fiscal challenges.

According to the government, over the years, the station suffered $3 million in loses and racked up hundreds of thousands in unpaid taxes.

Fedee says the next step is the reconfiguration of the station.

Broadcasters called on the government to rethink its decision prior to the official closure of RSL last year.

They argued that the station which was a kin to a public broadcaster provided an invaluable educational and cultural service to the community.

The station was created in 1971